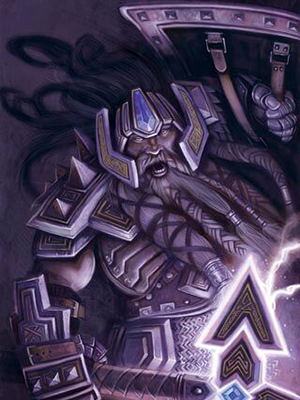 Divine champions were holy warriors, dedicated to their deity, their cause, and their church. They were seen as the strong right arms of their gods. They took the role of church-sponsored warrior commonly filled by paladins in more goodly and lawful churches, particularly for deities whom paladins could not follow; however, every church could have divine champions.

Proficiencies: All simple and martial weapons, light and medium armor and shields